Torres spent the past two seasons as the Guardians’ minor league pitching coordinator. The 39-year-old has been credited in helping with the development of several of the club’s top young pitchers.

Torres has quickly moved up in the Guardians’ system. He’ll work alongside Carl Willis, who is back for his fifth season as Francona’s pitching coach.

Drafted with the No. 10 overall pick by the Anaheim Angels in 2000, Torres spent 13 seasons in the minor leagues with five organizations.

The 62-year-old Francona is expected to return for his 10th season with Cleveland in 2022. He’s been slowed by major medical issues the past two seasons, and stepped away from the team last July to focus on his health.

Francona is currently recovering from toe surgery at home in Arizona.

When he returns to the team, Francona will be the winningest manager in team history with 753 wins.

He was actually five wins shy of matching Lou Boudreau’s club record (728) when he left the team last season. Because of the way Major League Baseball keeps records, however, Francona will be credited for the wins Cleveland got while he was gone. 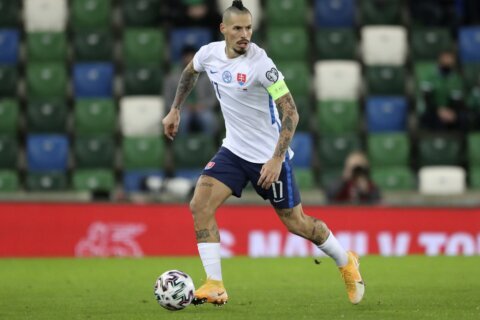 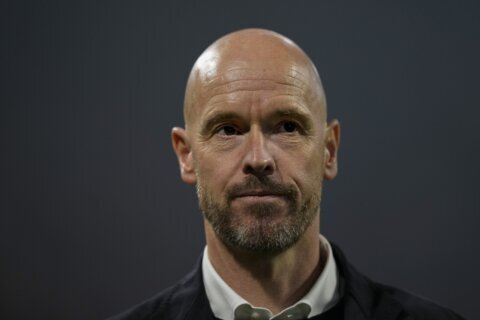