MADRID (AP) — Elche ended Espanyol’s seven-game unbeaten streak at home with a 2-1 win in the Spanish league on Monday.

Pere Milla scored twice in the first 15 minutes to give Elche the win and lift the team out of the relegation zone.

Raúl de Tomás scored in first-half stoppage time for Espanyol, which was coming off six wins and a draw at home.

The only other team to win at Espanyol’s RCDE Stadium in Barcelona in the league was defending champion Atlético Madrid in September.

Elche was winless in its last three league matches. It hadn’t won in its last eight away games in the competition.

Espanyol, back in the top flight after a season in the second division, stayed in 11th place.

Elche was two points clear of the relegation zone.

Real Madrid leads the league by five points from second-placed Sevilla, which has a game in hand. 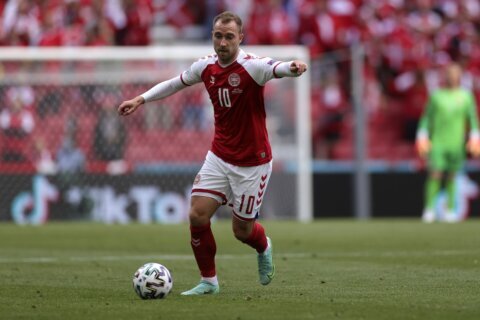 Back to the future: Christian Eriksen is training with Ajax 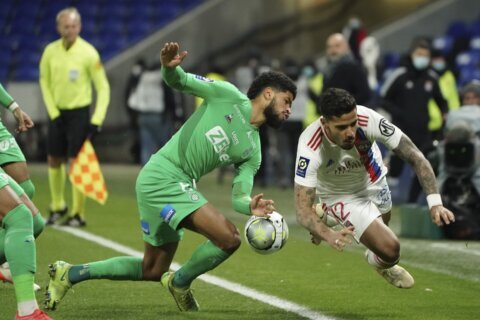