GENEVA (AP) — Portuguese soccer clubs Sporting Lisbon and Porto were threatened with a one-season ban from the Champions League and other European competitions on Friday if they fail to pay outstanding debts within two months.

UEFA announced fines for eight teams — and potential one-season bans for six of them — following a decision by the financial monitoring panel which oversees revenue and spending by clubs in European competitions.

Each case involves “overdue payables,” a category which can include unpaid salaries, transfer fees or social taxes.

Clubs are still being punished by the UEFA-appointed Club Financial Control Body for unpaid debts even though much of the Financial Fair Play monitoring system is being reviewed because of huge revenue losses in the soccer industry amid the coronavirus pandemic.

The UEFA panel is chaired by Sunil Gulati, the former United States soccer federation president who is an economics lecturer at Columbia University. It set all the clubs a deadline of Jan. 31 to prove they paid the outstanding amounts.

Fines were also imposed on Astana and Cluj, but without a threatened ban.

In a separate case, AEK Athens reached a settlement with the UEFA panel to pay a fine of 1.5 million euros ($1.7 million) and receive a 10% deduction in prize money from its next entry in European competitions. 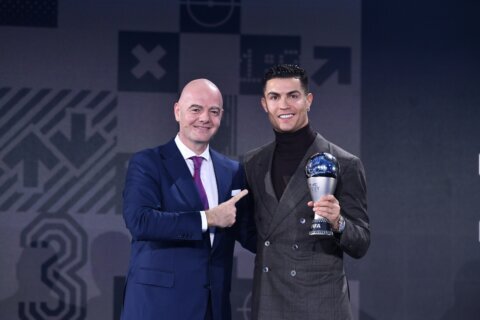 Infantino focuses on welfare in player talks, not more WCups 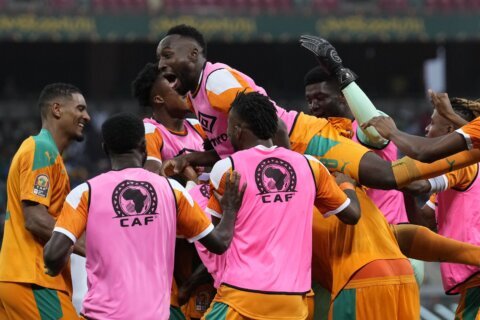