The 33-year-old defender agreed to a two-year contract, the Revolution said Wednesday.

He has three goals in 52 international appearances.

Lletget was obtained in a trade with the Galaxy last week. ___ 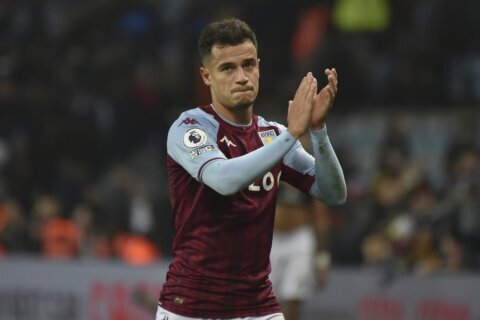 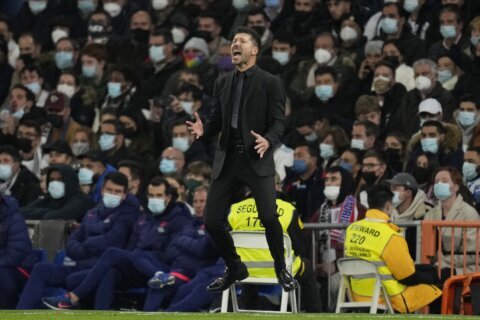