LONDON (AP) — One of the five non-league teams in the draw for the third round of the FA Cup…
Listen now to WTOP News WTOP.com | Alexa | Google Home | WTOP App | 103.5 FM

LONDON (AP) — One of the five non-league teams in the draw for the third round of the FA Cup has been handed one of the most exciting matches possible — a trip to European champion Chelsea.

Chesterfield, which leads the fifth-tier National League, got the reward of a trip to Stamford Bridge after beating fourth-tier Salford City in the second round.

Chelsea reached the final last season only to lose to Leicester, which launches its defense of the title with a home match against Watford.

That is one of three all-English Premier League matchups, with Manchester United-Aston Villa and West Ham-Leeds being the others. 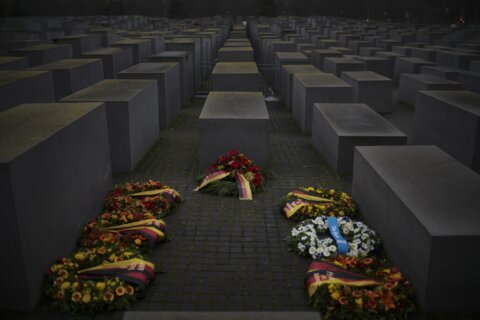 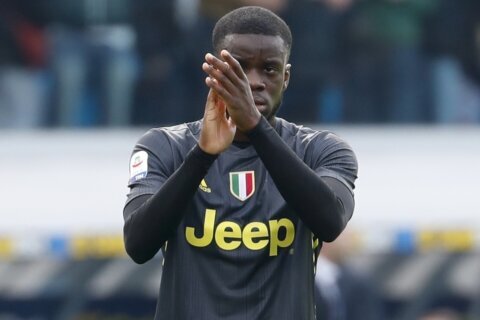