José Mourinho is already feeling the pressure at Roma after just two wins in his previous six Italian league matches — including a hefty 3-0 loss at home to Inter Milan last time out. He and Roma will be desperate for a victory when they host relegation-threatened Spezia. Roma would move level on points with sixth-place Juventus with a win. Mourinho took over at Roma in the offseason. Spezia is just two points off the drop zone and hasn’t won since the beginning of November, although it did pick up a credible point against Sassuolo in its last match.

Cádiz hosts Granada in the Spanish league in a clash between southern clubs struggling to avoid the relegation zone. Álvaro Cervera’s Cádiz has lost three straight league games by a combined score of 11-2. That has left it in second-to last place. Granada is not doing much better at three points clear of the drop zone. The visitors have only won once on the road in eight attempts this season. Granada coach Robert Moreno won’t have either forward Darwin Machís or attacking midfielder Ruben Rochina due to injury. 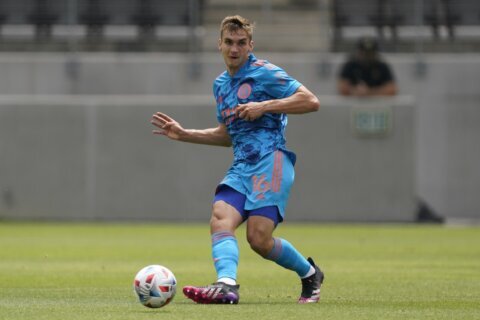 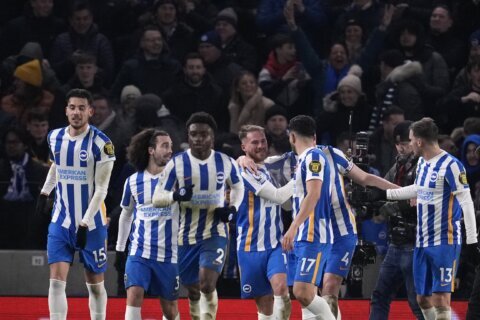