WACO, Texas (AP) — Dave Campbell, founder of the Texas Football preview magazine that became a fixture in this football-crazy state, has died. He was 96.

Known as “the bible of Texas football,” the magazine was started by Campbell in 1960, seven years after he became sports editor of the Waco Tribune-Herald.

Campbell served both roles for 25 years before selling the magazine and became synonymous with Baylor coverage in his role with the Waco paper. The press box at Baylor’s McLane Stadium is named after him, and he maintained a presence at athletic events until his death. Campbell retired from the newspaper in 1993.

While the magazine started as a comprehensive guide to former Southwest Conference and high school teams, it came to be known as the primary source of preps coverage in the state.

Texas Football conducts the weekly high school football rankings that are distributed by The Associated Press, and Tepper has a strong presence in TV coverage during the regular season and playoffs. He is one of the studio hosts during championship week for the state’s six classifications.

After selling the magazine in 1985, Campbell kept the title of editor through the 2021 preview edition. The magazine’s release became a rite of summer for Texas high school football fans.

“I grew up with the magazine and it’s the law when it comes to Texas high school football,” said Austin Westlake coach Todd Dodge, who was a starting quarterback at Texas after a standout high school career in Port Arthur and has won six state championships as a coach. “I was in the magazine in the summer of 1980, and we couldn’t wait to get that magazine and even today it’s still a big deal for the kids now.”

Campbell is in the Texas Sports Hall of Fame, which he helped rescue after the original location in the Dallas area closed in 1986. The facility moved to Waco and reopened in 1993. Campbell also was a former president of Football Writers Association of America.

Born in Waco in 1925, Campbell never lived elsewhere, except for the three years he served in the Army during World War II, when he earned a Bronze Star.

After the war, Campbell finished his degree at Baylor and went back to work at the Tribune-Herald, where he had started as a copy boy three days after he graduated from high school. 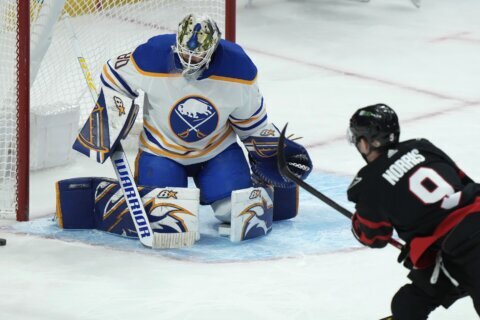