Barcelona advanced from the competition’s first-ever group stage with a perfect six wins and will play at Madrid in the first leg. The Madrid women’s team, playing in the Champions League for the first time, was formally launched last year.

Lyon, which won the previous five European titles from 2016-20, was paired with Juventus, which will host the first leg. The Juventus stadium in Turin will also host the final in May.

Bayern Munich was paired with Paris Saint-Germain, and Arsenal is at home first against Wolfsburg.

PSG also went through the group stage with six straight wins despite being in turmoil during the ongoing investigation into a violent attack on midfielder Kheira Hamraoui last month.

The semifinal pairings were also made Monday. The winner of the Madrid-Barcelona series will play Arsenal or Wolfsburg. Juventus or Lyon will be at home first against Bayern or PSG. 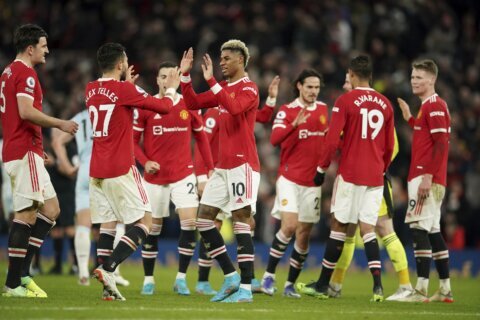 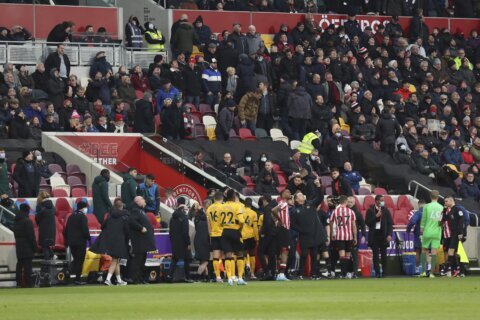 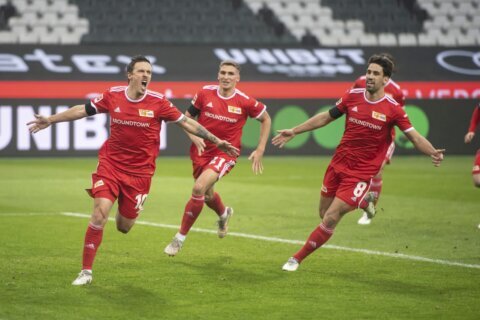