South Africa and Rassie Erasmus have withdrawn their intention to appeal against the sanctions imposed on him for making an…
Listen now to WTOP News WTOP.com | Alexa | Google Home | WTOP App | 103.5 FM

South Africa and Rassie Erasmus have withdrawn their intention to appeal against the sanctions imposed on him for making an hour-long video criticizing a referee during the series against the British and Irish Lions, and also issued an apology.

“This has been a highly stressful and charged environment with unusual pressures placed on all concerned,” SA Rugby said on Thursday, “and we have no wish to prolong that experience for anyone.”

Erasmus, South Africa’s director of rugby, was banned last week for two months and barred from attending test matches in an official role for 10 months after World Rugby found him guilty of misconduct.

The charges emanated from a 62-minute video that appeared online in July in which Erasmus sat alone in a room facing a camera and blasted Australian referee Nic Berry following the world champion’s loss to the Lions in the first test.

By saying Erasmus and the national union “wish to apologize to the match officials” involved, SA Rugby said they ”have drawn a line under the incident and only wish to look forward.”

“We will respect the outcomes of the hearing, allowing our national teams and rugby operations to plan with clarity for the coming months,” the statement read.

World Rugby said it welcomed the public apology and considered the case closed.

SA Rugby was also fined $27,000 by the governing body for the incident. 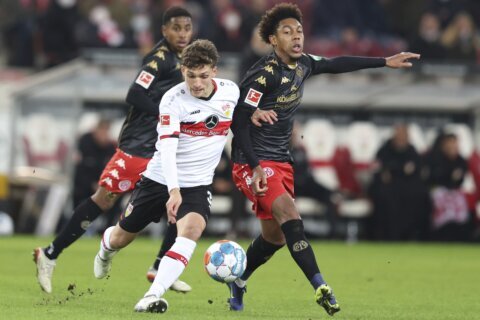 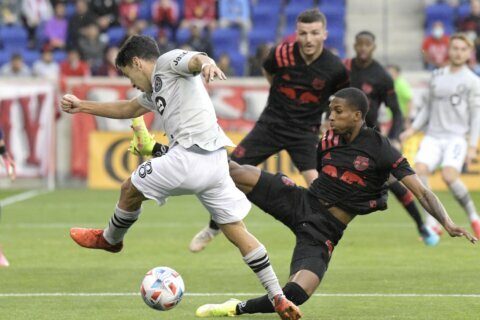