Rayo Vallecano tries to remain unbeaten at home in the Spanish league when it hosts Mallorca. It hasn’t lost in six straight home matches in what is its best run since 2002. It won five straight at Vallecas Stadium before a scoreless draw against Celta Vigo in the previous round. Mallorca is winless in five consecutive league matches. It lost at Real Sociedad before four straight draws.

Hellas Verona hosts Empoli looking to extend a four-match unbeaten streak that has included wins over Lazio and Juventus and a draw at Serie A leader Napoli. Also, Torino hosts Udinese in a matchup of two clubs level on points in the lower half of the table. 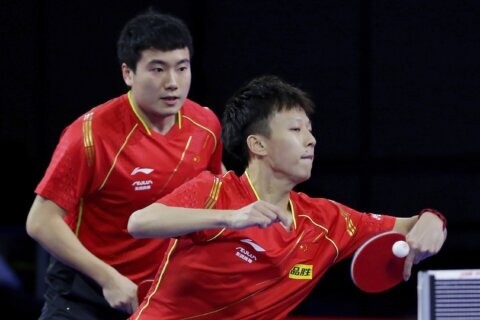