Former US defender Besler retires after 13 years in MLS

Besler, 34, played 12 seasons with Sporting Kansas City, then signed as a free agent with Austin, where he played 20 matches this season for the expansion club. He was the MLS defender of the year in 2012 and helped Kansas City win the league championship in 2013.

He also was a member of the U.S. national team that won the CONCACAF Gold Cup championship in 2013 and 2017. 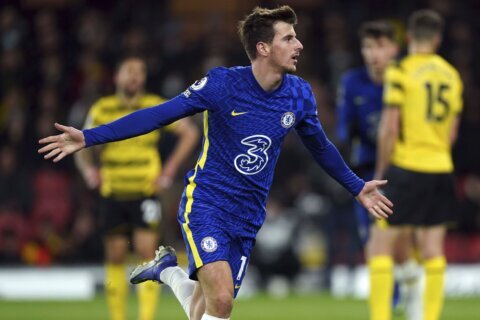