ABBOTSFORD, British Columbia (AP) — The Abbotsford Canucks’ American Hockey League games scheduled for Friday and Sunday against the Bakersfield Condors were postponed Wednesday because of flooding in and around the city.

The region was overwhelmed by weekend rainstorms that caused flooding and landslides, washing out roads and stranding drivers and residents.

Evacuation orders have been issued for about 1,000 properties in the area, including a number of large dairy and poultry farms and other agricultural operations, and the British Columbia government has declared a state of emergency. 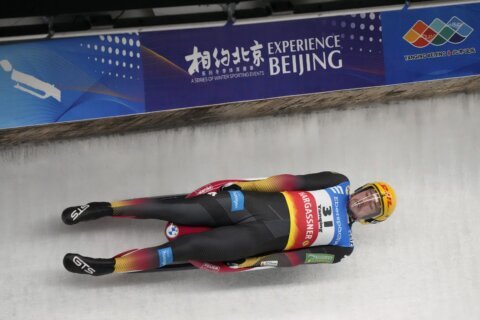