VILLARREAL, Spain (AP) — Unai Emery put an end to rumors about him joining Newcastle, saying Wednesday he will stay as coach with Villarreal despite interest from the English club.

Emery said he was grateful for being considered for the Newcastle job but was “even more grateful” for being able to continue with the Spanish club.

“Villarreal is my home and I am 100% committed to the club,” he said in a statement posted on his Twitter account.

The former Arsenal and Paris Saint-Germain coach told Villarreal club president Fernando Roig about his decision to stay after the team’s 2-0 home win over Young Boys in the Champions League on Tuesday.

Talks about his imminent departure had spread quickly before the game. In the post-match interview he said “there was some interest” but “no offer” made by Newcastle.

“For all the noise yesterday in another country, within the club there was transparency and loyalty with the Roig family and with my squad, which is the most important thing,” said the Spaniard, who turned 50 on Wednesday.

The victory over Young Boys left Villarreal tied at the top of Group F with Manchester United in the Champions League.

In the Spanish league, however, the club is struggling and is winless in its last four matches, with three losses and a draw. The team is in 13th place with 12 points from 11 matches. 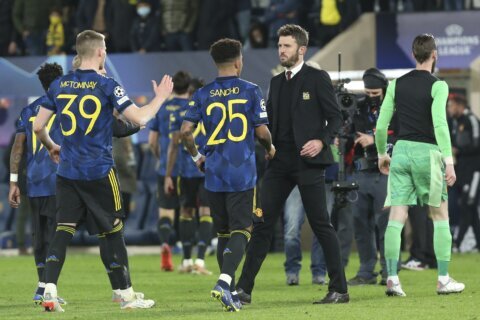 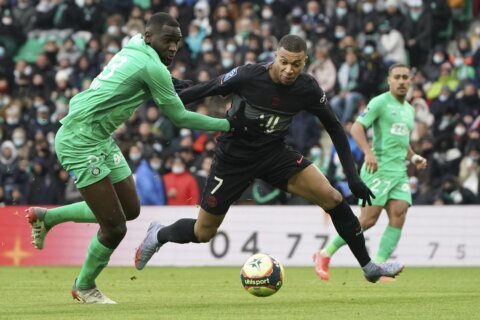 Christophe Galtier trying to rebuild Nice in his own image 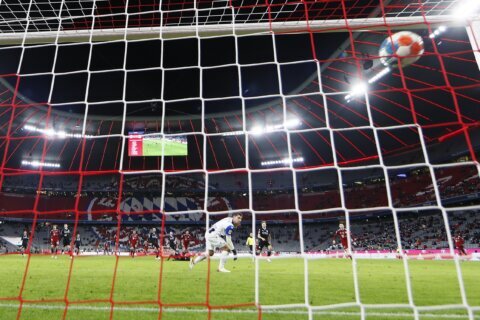