Devils unveil a third jersey, black with ‘Jersey’ on front

NEWARK, N.J. (AP) — The New Jersey Devils are going to use a third jersey for the first time in franchise history.

The Devils announced Tuesday that a black sweater with the word ‘Jersey’ on the front will be used for the first time on Dec. 8 against Philadelphia.

The franchise currently has home and away uniforms. The home sweaters are red and the ones on the road are white. The crest is an encircled NJ with devils’ horns on top of the J. The pants are black.

When they first moved to New Jersey from Colorado in 1982, the Devils’ colors were red, green and white with the team wearing green pants until 1992. They changed to black pants that season and took the green out of the sweater and replaced it with black.

The Devils have used the original jerseys on retro days, but the new black one will be the third jersey for at least the next three years.

The Devils said the black-inspired, red-shadowed design weaves together Jersey pride, Devils history and the state’s professional hockey heritage. The team said the sweater, which has been on the drawing board for three years, is reflective of 90 years of New Jersey hockey history, the last 40 with the Devils carrying the banner.

“The new sweater is inspired by a history of hockey in the Garden State that fans may not be familiar with, and layered with design elements of Devils championship success,” said Devils Hall of Fame goaltender Martin Brodeur, who led New Jersey to Stanley Cups in 1995, 2000 and ’03.

The third jersey will have 21 stripes, representing the 21 counties in New Jersey. 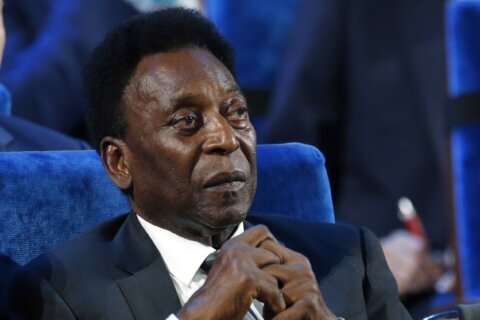 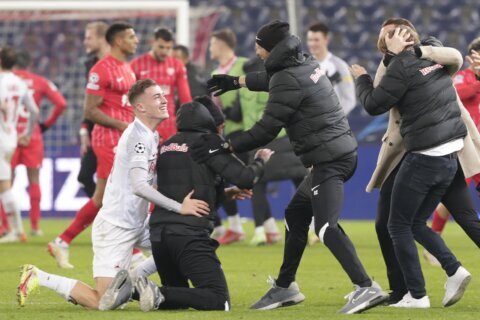