COLUMBUS, Ohio (AP) — Columbus Crew forward Gyasi Zardes likely will be sidelined for two to four weeks after he sprained his left knee, an injury that could cause him to miss the United States’ World Cup qualifiers next month against Mexico and Jamaica.

The 30-year-old sustained a Grade 2 MCL sprain late in the first half of Wednesday’s 1-1 draw at Nashville, Crew coach Caleb Porter said Friday in announcing the injury. Zardes was replaced at the start of the second half.

Zardes has nine goals in 21 games for Columbus this season. He has 14 goals in 65 international appearances.

The Crew have remaining regular-season league games against Philadelphia on Saturday, Cincinnati on Wednesday, Orlando on Oct. 31 and the New York Red Bulls on Nov. 7. The MLS playoffs start Nov. 20.

The U.S. hosts Mexico on Nov. 12 at Cincinnati, and then plays four days later at Kingston, Jamaica.

The U.S. also may be without Chelsea attacker Christian Pulisic, who has not played since spraining his left ankle in a qualifier at Honduras on Sept. 8, and Dortmund midfielder Gio Reyna, who has been out since straining his right hamstring in the opening qualifier at El Salvador on Sept. 2. 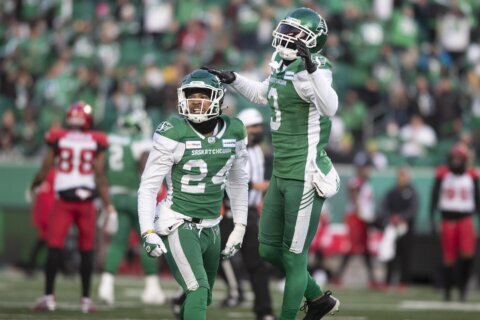 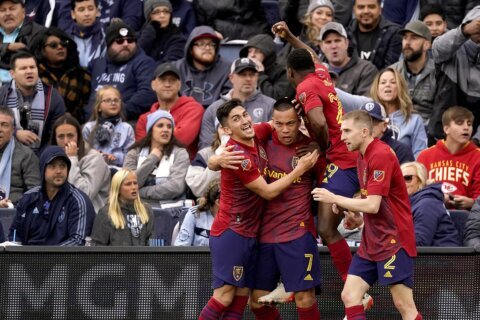