GENEVA (AP) — Acknowledging its poor or non-existent relations with athletes, world swimming body FINA detailed plans on Monday to reform itself aiming to win back trust and better promote the sport.

Priorities include creating an independent integrity unit modeled on track and field’s to end the system of in-house handling of doping cases.

“Athletes, in particular, have had little faith in the integrity of the FINA anti-doping, adjudication and ethical system,” wrote a panel of advisors appointed by the governing body to draft ideas.

In swimming’s highest-profile recent doping case, a FINA tribunal decision that cleared Chinese star Sun Yang to compete at the 2019 world championships provoked protests from some of his opponents.

Sun was then banned by the Court of Arbitration for Sport for eight years — then at a retrial for four years — after the World Anti-Doping Agency challenged the FINA ruling.

If FINA member federations approve the idea in December, the proposed Aquatics Integrity Unit should start work next June. It would investigate cases and prosecute them at the CAS anti-doping tribunal.

A modernizing slate of changes was promised when FINA’s then-senior vice president Husain al-Musallam was elected unopposed in June to lead the Lausanne-based body.

The new Kuwaiti president’s key hire was a first new director general in 35 years, Brent Nowicki, an American lawyer recruited from CAS where he had been managing counsel.

The previous FINA leadership style was widely criticized on Monday in a reform draft that spoke of “significant issues of transparency and communication,” a “passive” marketing strategy, and commercial rights deals “more like a transaction than a partnership.”

The international events schedule was criticized for offering quantity over quality, with too many held in Asia or Europe and broadcast with little innovation that failed to promote athletes.

“FINA should do a better job of telling the stories of its athletes,” the reform document said, also recommending increased prize money.

The document noted “the lack of relationships with athletes” was a barrier to producing more digital content which was key to FINA’s future strategy.

FINA is currently being sued by three Olympic gold medalists, Katinka Hosszú of Hungary and Americans Michael Andrew and Tom Shields, in an antitrust suit filed in a California court in 2018.

Al-Musallam has pledged to engage more with athletes and held talks with Matt Biondi, the American swim great who leads the new International Swimmers’ Alliance.

The word FINA, the acronym of its traditional name in French, was also recommended to be dropped.

“The world wants engagement, excitement, and a brand it can identify with,” said the reform authors, chaired by veteran Olympic lawyer and long-time FINA advisor François Carrard. 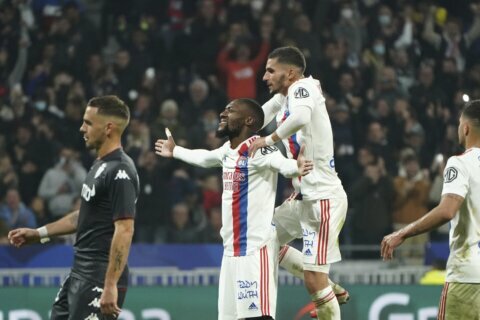 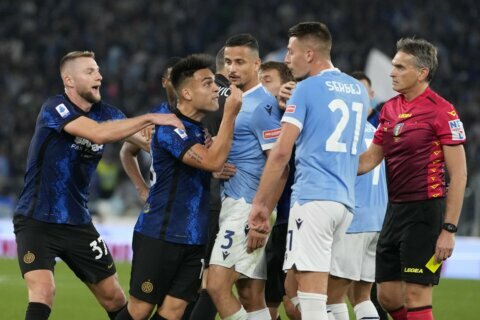 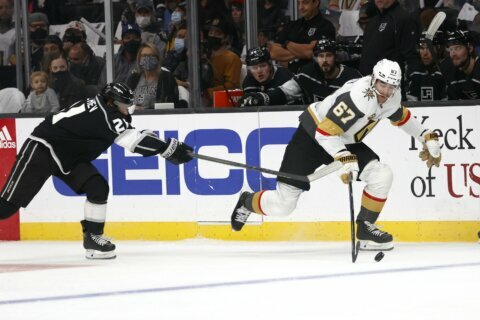