MANCHESTER, England (AP) — Ole Gunnar Solskjaer was back with his Manchester United players on Tuesday leading a practice session, trying to turn around the team’s fortunes amid scrutiny on his future as manager.

A 5-0 rout by Liverpool on Sunday left United with one point from its last four Premier League games. The squad had a planned rest day on Monday before they reported back to the training facility to see Solskjaer as expected on Tuesday.

United has characteristically said nothing publicly on Solskjaer’s future this week to feed any doubts raised over his ability to stay in the job. But the club’s Twitter account posted on Monday: “Ole is setting his sights on United’s next three games in a bid to fight back.”

There is no midweek game following United’s League Cup elimination and Solskjaer is expected to take the team to Tottenham on Saturday. United is eight points behind leader Chelsea after nine games.

There are another two matches after Tottenham before the international break, away at Atalanta in the Champions League and the Manchester derby against City in the Premier League.

Solskjaer has been unable to win a trophy since replacing Jose Mourinho as manager in December 2018. Before the start of the season, the former United striker was handed a new three-year contract despite a distant second-place finish behind Manchester City in the league.

While the team was booed off the field at Old Trafford after being embarrassed by Liverpool, the Norwegian faced no abuse during 10 minutes signing autographs and posing for selfies with fans outside the stadium later in the evening. 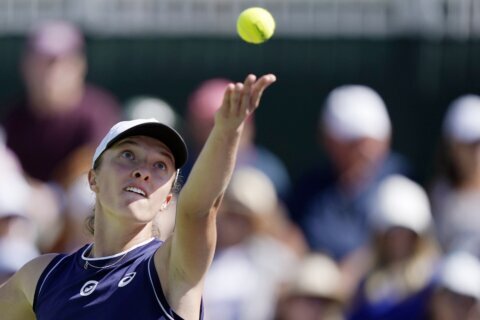 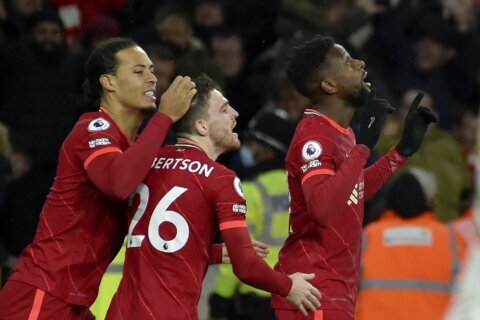 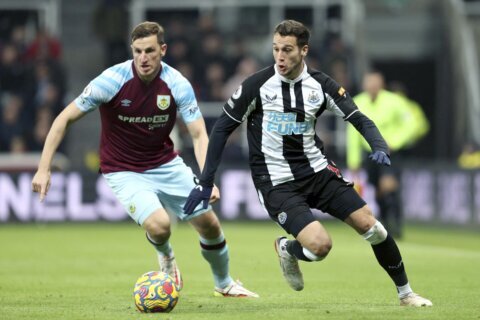