Ibrahimovic pulls out of Sweden squad ahead of WC qualifiers

Ibrahimovic, who turns 40 on Sunday, was called up by Sweden this week with coach Janne Andersson saying “I hope and believe he can be there.”

However, Andersson said Saturday that the AC Milan striker “is not so far ahead in his rehabilitation that he can be part of” the squad.

“Sad for us but also sad for Zlatan as well,” Andersson said.

Ibrahimovic missed the European Championship with a knee injury and has played just once this season for Milan, in a 2-0 win over Lazio in Serie A on Sept. 12. He scored in that game.

Sweden is in second place in Group B of European qualifying, four points behind Spain with two games in hand. 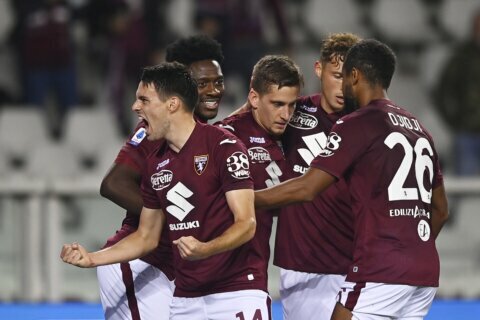 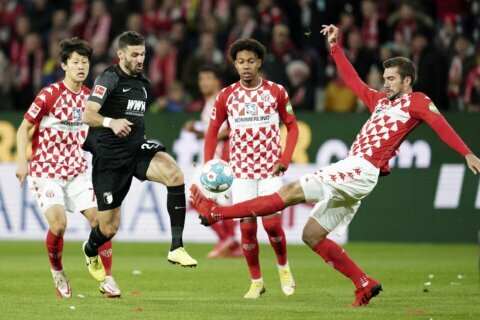