Fabián Coito has been fired as coach of Honduras’ soccer team and replaced by Hernán Darío Gómez.

Honduras is last in the eight-nation final round of World Cup qualifying for North and Central America and the Caribbean, with no wins, three losses and three draws as the 14-match round nears the halfway point.

The National Autonomous Federation of Football of Honduras announced the change Friday.

Coito was Uruguay’s interim manager before he was hired by Honduras in 2019.

Gómez helped three nations qualify for the World Cup: his native Colombia in 1998, Ecuador in 2002 and Panama in 2018. He coached Ecuador in 2018-19 and was coach of Colombia’s Independiente Medellín from January until September. 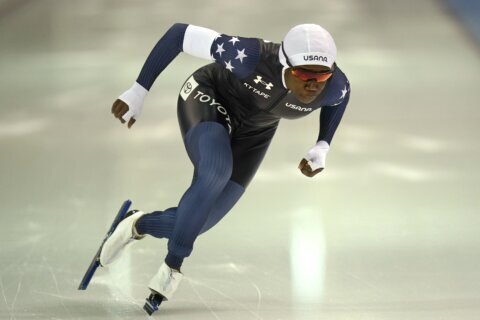