“That was a killer run,” Force said. “We were going for mid-3.60s, so when they told me what I ran on the top end, that was really impressive. With (crew chief) David Grubnic and Mac Savage, you can’t put that past them. They’re capable of running crazy numbers and setting records. We’re off to a good start to this weekend and the great thing is we get two more qualifying runs (Saturday).” 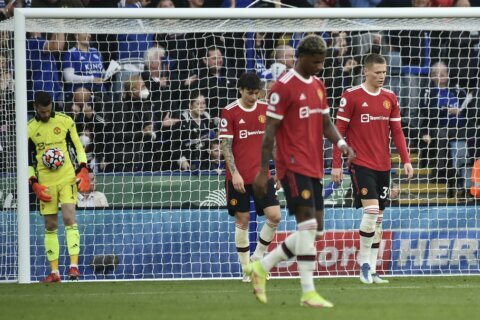 Man U loses at Leicester 4-2, long unbeaten away record over