After falling behind on Adrien Hunou’s first-half and losing Danny Wilson to a red card in the 57th minute, Colorado (14-5-9) scored three times in the final 20 minutes — with substitute Barrios involved in all three.

Bassett tied it on a penalty kick in the 73rd after Barrios was taken down in the box. Barrios put the Rapids ahead in the 84th, and Esteves completed the scoring in extra time. 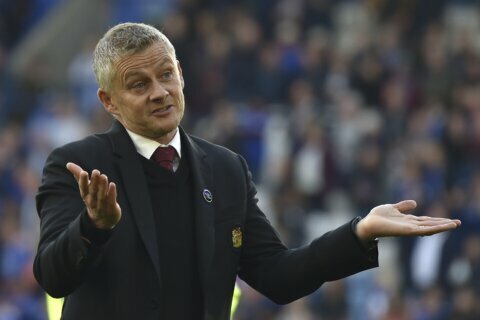