Ukraine wants to prepare a bid to host a Winter Olympics

Ukrainian president Volodymyr Zelenskyy said he would soon send officials to a meeting at the International Olympic Committee’s headquarters in Switzerland. He made the pledge during IOC president Thomas Bach’s weekend visit to Kyiv.

The next available Winter Games to bid for is in 2030, although a new flexible Olympic bidding process means countries do not need to specify immediately exactly where or when they hope to stage the games.

The IOC has previously detailed talks with Salt Lake City, Utah, and Sapporo, Japan — both previous hosts — plus a Barcelona-Pyrenees project about hosting Winter Games from 2030 through 2038.

The IOC has started holding “non-committal continuous dialogue” with potential candidates in order to help cut costs and create a more efficient process.

Brisbane was the first winner in the new style of bidding when it was awarded the 2032 Summer Games in July. The Australian coastal city did not face a formal opponent in a vote by IOC members, or a referendum of local voters, and the quick award left other cities blindsided.

Ukraine was briefly involved in bidding for the 2022 Winter Games but Lviv withdrew in 2014 citing political and security turmoil amid conflict with neighboring Russia. 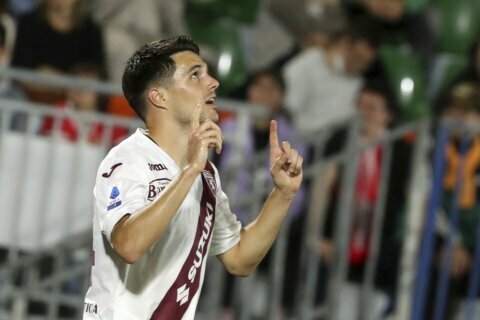 Promoted Venezia draws with Torino 1-1 in Serie A 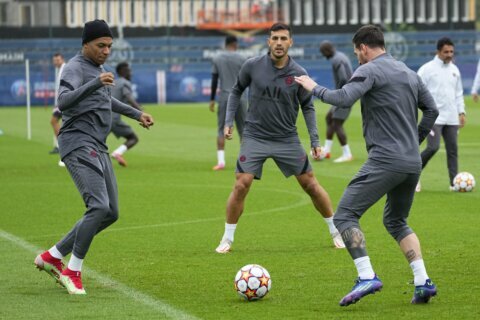