Coronavirus News: Fairfax Co. votes to increase substitute teacher pay | Is it time to get a COVID-19 booster? Which one? | Local cases of COVID-19 | How many in DC region are vaccinated?
Home » Sports » Sallói scores 2 goals…

Kansas City (14-6-7) has won three of its past four games as it chases the top spot in the Western Conference. Dallas (6-13-9) lost its third straight game.

Sallói opened the scoring in the 13th minute with a shot from distance. After Russel made it 2-0 in the 55th, Sallói added another six minutes later. Sallói ran down the left side for José Mauri’s pass and took several touches in space before getting past his defender for a blast by goalkeeper Jimmy Maurer.

Russell scored for the eighth time this season, including a goal in four straight games. Russell’s penalty kick was given after Bryan Acosta took down Khiry Shelton in a goal-scoring position.

U.S. national team player Ricardo Pepi scored on a breakaway for Dallas in the 68th for his 13th goal of the season. 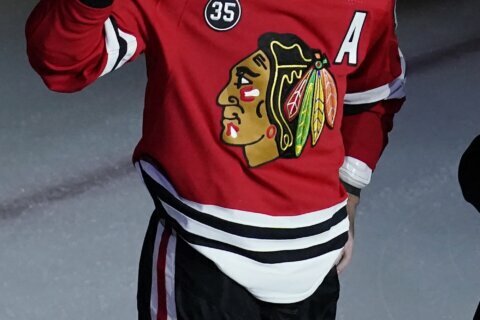 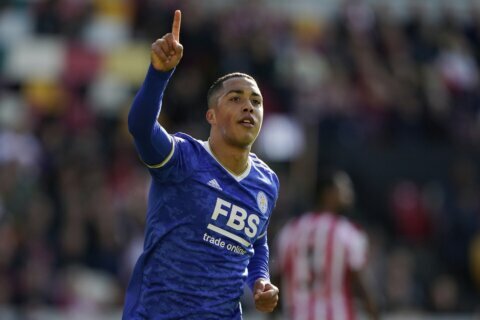 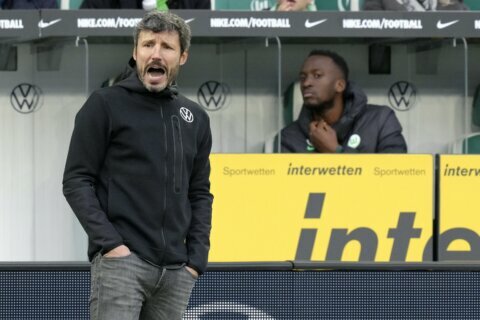