The Kings announced the deal Wednesday for Petersen, an Iowa native and Notre Dame product who signed with the club as an unrestricted free agent four years ago.

Petersen went 9-18-5 last season for the struggling Kings, but established career-bests in goals-against average (2.89) and save percentage (.911). He appeared in a team-leading 35 games while assuming the role of Los Angeles’ No. 1 goalie in the injury absence of Jonathan Quick.

The 26-year-old Petersen also backstopped the U.S. team to bronze medals at the IIHF world championships this summer. He is 19-25-6 with a 2.79 GAA, .916 save percentage and one shutout in 54 NHL appearances.

Quick, the Kings’ two-time Stanley Cup champion and their starting goalie since the 2008-09 season, appeared in just 22 games last season while dealing with injuries. He had shoulder surgery during the offseason.

The 35-year-old Quick will make $5.8 million in each of the next two seasons to complete the 10-year contract extension given to him by former general manager Dean Lombardi in 2012 shortly after Quick won the Conn Smythe Trophy while leading the Kings to their first Stanley Cup title. 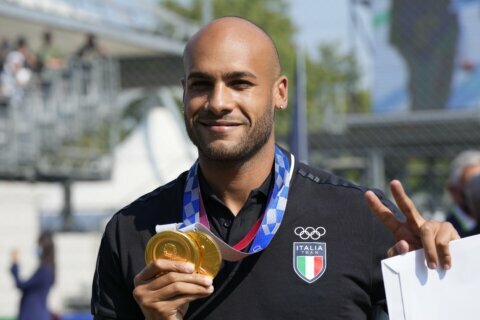 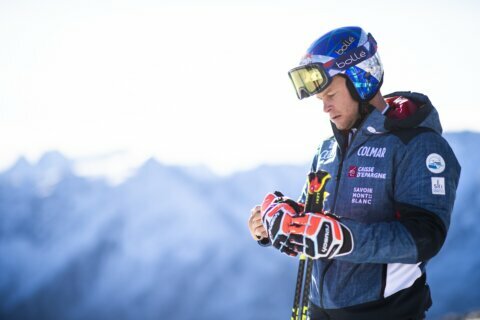