Chelsea wing Pulisic to be out 10 days with ankle injury

LONDON (AP) — Chelsea winger Christian Pulisic is set to be out for 10 days because of a left ankle…
Listen now to WTOP News WTOP.com | Alexa | Google Home | WTOP App | 103.5 FM

LONDON (AP) — Chelsea winger Christian Pulisic is set to be out for 10 days because of a left ankle injury, manager Thomas Tuchel said on Friday.

Pulisic was hurt on Wednesday in the United States’ 4-1 win at Honduras in a World Cup qualifier.

“Unfortunately he came yesterday on crutches,” Tuchel said, “and we have an ankle injury with about 10 days.”

Chelsea said on Aug. 20 that Pulisic tested positive for COVID-19, which forced him to miss Premier League games against Arsenal and Liverpool and then the U.S.’s World Cup qualifying opener at El Salvador on Sept. 2. The 22-year-old returned for last Sunday’s match against Canada.

Pulisic was hurt at Honduras in the 57th minute when he dribbled into the penalty area and tumbled over Maynor Figueroa, a former Wigan and Hull defender now with Major League Soccer’s Houston team. Pulisic somersaulted off both hands and landed hard. 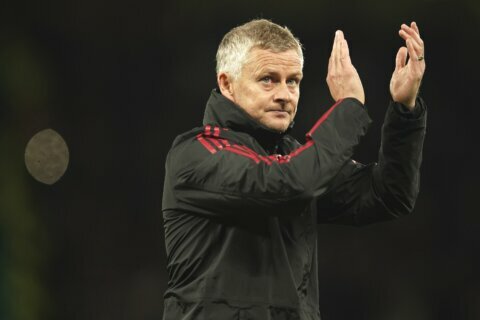 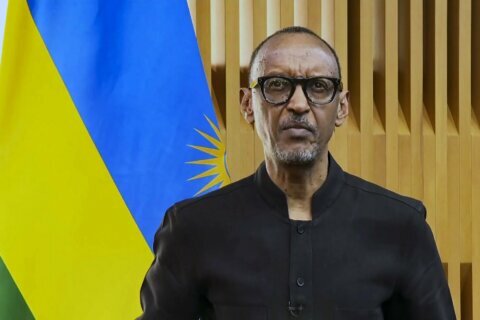