Othmann skated in 34 games in the Swiss League this past season, collecting seven goals and nine assists along with 64 penalty minutes. The 18-year-old also had a goal and an assist in four playoff games.

The No. 16 pick overall in the recent NHL draft, Othmann played with the Flint Firebirds of the OHL during the 2019-20 season and had 17 goals and 16 assists.

Internationally, the Scarborough, Ontario native has represented Canada in several tournaments. Most recently, he helped Canada win a gold medal at the 2021 IIHF U18 World Championship. 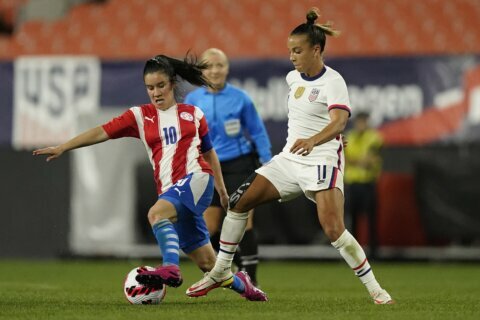