INDIANAPOLIS (AP) — Bob Jenkins, who was ESPN’s lead motorsports announcer for more than 20 years and called the Indianapolis 500 on television and radio, died Monday, Indianapolis Motor Speedway announced. He was 73.

The cause was brain cancer, according to a statement from the race track.

Jenkins, an Indiana native, was heard over five decades on the Indianapolis Motor Speedway Radio Network and was chief announcer from 1990-98. He was one of four people to serve as television play-by-play announcer during ABC’s 54-year history of broadcasting the Indy 500.

Jenkins joined ESPN at its launch in 1979 as lead motorsports announcer and remained in that role until 2003.

“Bob was a tremendous contributor to the establishment of ESPN’s credibility in our early days, and he led our motorsports coverage with class, professionalism and enthusiasm for many years,” ESPN executive vice president Norby Williamson said in a statement.

He also called NASCAR, Formula 1 and other race series for ESPN — part of a popular trio in the booth with former stock car drivers Ned Jarrett and Benny Parsons — and hosted the weekly program “SpeedWeek” with the late Larry Huber.

A fixture at the Indy 500 for decades, he could often be heard on the public-address system and was a frequent master of ceremonies at race functions.

His voice was used in the NASCAR-centric movies “Days of Thunder” and “Talladega Nights: The Ballad of Ricky Bobby.”

A colon cancer survivor, Jenkins retired from television in 2012 to care for his wife, Pam, who also had cancer. She died that October. Jenkins revealed his own diagnosis in February of this year. 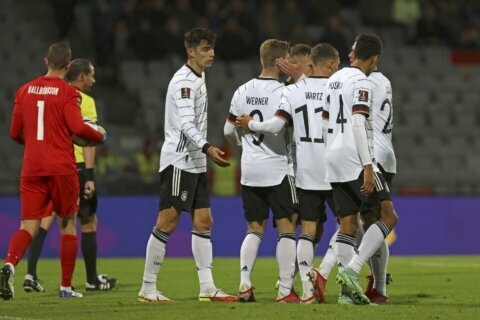 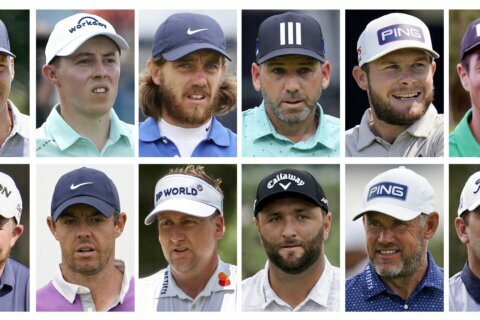