The CONCACAF W Championship will take place next summer and serve as qualification for the 2023 World Cup in Australia and New Zealand. The Women’s Gold Cup final will be held in 2024, the confederation announced Thursday.

“I think we need to stop talking about women’s football as the future of football. It’s not the future football. It’s the present of football. It is football,” CONCACF President Victor Montagliani said. “And obviously we’re proud that now we have a real ecosystem with a minimum of 195 games, and the ability for whether it’s the US and Canada, who we all know where they are in the world rankings, or whether it’s Saint Lucia and Saint Vincent, who obviously are more developing nations, they all have the opportunity to play.”

The draw for the W Championship qualifiers will be held Saturday, with matches set to start in November. Thirty CONCACAF nations will compete in the preliminary round to be among the six teams to join the confederation’s two highest-ranking teams, the United States and Canada, in the W Championship tournament.

In a twist, the winner of the W Championship will qualify for the 2024 Olympics in France, giving greater importance to the final match. In the past, the two winners of the semifinals earned the region’s automatic World Cup bids.

Because of the expanded field for the 2023 World Cup, the top two finishers in the group stage of the W Championship earn the region’s four automatic berths.

In addition to a spot in the Olympics, the winner of the W Championship will also earn a Gold Cup berth.

Qualification for the Gold Cup will start following the 2023 World Cup, and will include 33 of the confederation’s teams except for the region’s teams that are playing in the Olympics. Top finishers in the preliminary round will be among the 12 teams that advance to the Gold Cup in the summer of 2024.

The women’s Gold Cup will cap a four-year cycle of women’s competition that will include a minimum of 195 official matches, which CONCACAF says represents a 118% increase over the previous cycle. 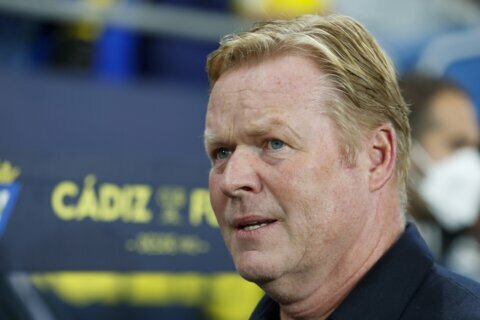 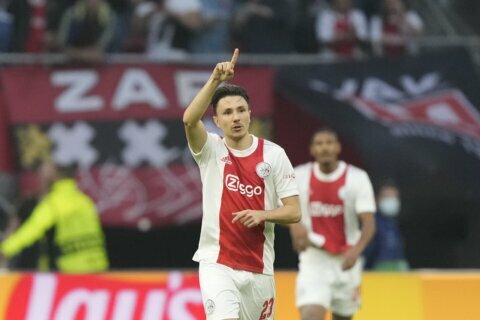