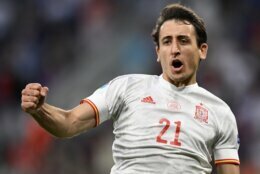 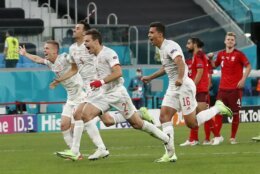 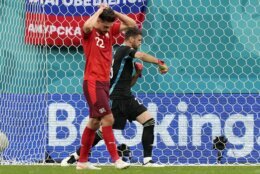 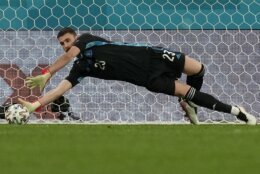 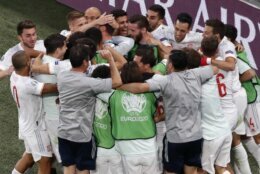 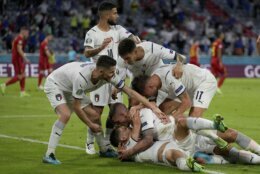 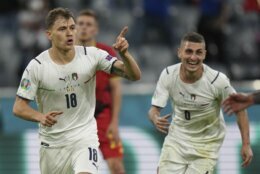 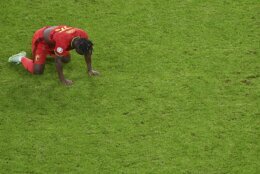 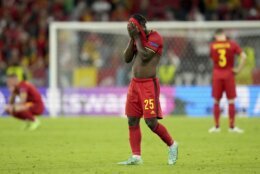 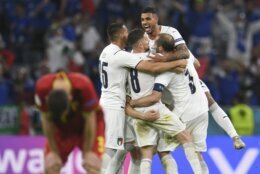 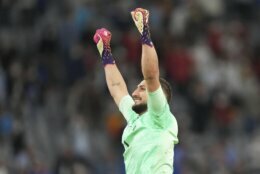 The match had ended in a 1-1 draw through extra time.

Oyarzabal scored past goalkeeper Yann Sommer, whose penalty save on France striker Kylian Mbappe’s shot in a shootout in the round of 16 had put Switzerland into the quarterfinals at the tournament for the first time.

Spain’s players and coaching staff poured onto the field at Saint Petersburg Stadium to celebrate with Oyarzabal as many from the Switzerland team fell to their knees inside the center circle.

Spain will play Italy in the Euro 2020 semifinals on Tuesday at Wembley Stadium in London. The team is two wins away from emulating the country’s golden generation, which won European titles in 2008 and 2012.

Sergio Busquets and Rodri failed to convert in the shootout for Spain, which has missed its last five penalties in normal time.

Switzerland made all five from the spot against World Cup champion France but failed with three of its four attempts this time. Fabian Schar, Manuel Akanji and Ruben Vargas all failed to score.

An own-goal by Switzerland midfielder Denis Zakaria had given Spain the lead in the eighth minute. The Swiss equalized when Xherdan Shaqiri took advantage of a defensive mix-up in the 68th.

Remo Freuler was shown a straight red card in the 78th for a studs-up challenge on Spain substitute Gerard Moreno.

MUNICH (AP) — Nicolò Barella and Lorenzo Insigne scored a goal each to give Italy a 2-1 win over Belgium and a spot in the semifinals.

Romelu Lukaku pulled one back from the penalty spot right before halftime but the Belgians missed further chances to equalize in the second half.

Barella put Italy in the lead in the 31st minute after eluding two Belgium defenders and sending the ball in off the far post. Insigne got the second in the 44th when he put a curling shot inside the far top corner.

Belgium got the penalty when Giovanni Di Lorenzo pushed Jeremy Doku shortly before halftime. Lukaku then made it 2-1 by sending his shot down the middle.

It was only the second goal Italy has conceded at the tournament.

Kevin De Bruyne started the match for Belgium after recovering from a left ankle injury, but Eden Hazard remained out with his leg injury.