Philippines goalkeeper in hospital ‘on the mend’ from COVID

BIRMINGHAM, England (AP) — Philippines goalkeeper Neil Etheridge reported he is “slowly on the mend” from COVID-19 though he remained hospitalized Thursday.

Birmingham, Etheridge’s team in England, announced Wednesday that Etheridge was receiving treatment in the hospital. He had recently reported back to the second-division club for pre-season training.

“I’m feeling stronger today,” the 31-year-old Etheridge wrote on his Instagram Stories on Thursday. “I will put a more detailed message out in due course but I just wanted to let everyone know I’m slowly on the mend.”

The accompanying photo, which Birmingham tweeted, showed Etheridge sitting upright with what appeared to be an oxygen tube in his nose.

Neither Etheridge nor Birmingham have said if he has been vaccinated.

“Today was the first time in a while that we’ve heard he’s on the right direction in getting better, which is good, because when you hear it’s a bit worse, bit worse, bit worse, it becomes worrying then,” Bowyer said. “Hopefully we can get him out of the hospital and back home and then back to us.”

Etheridge made 43 appearances for the Blues last year after three seasons with Cardiff.

He was born in London to an English father and Filipino mother. He made his international debut in 2008 at the age of 18. 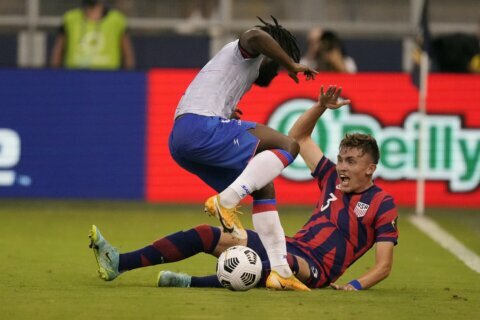 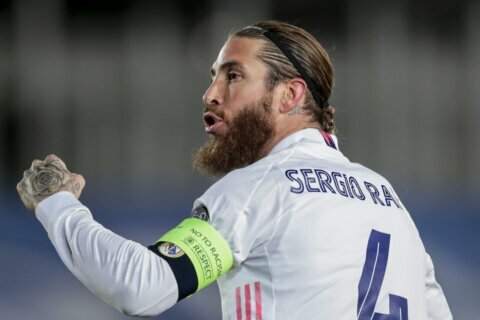 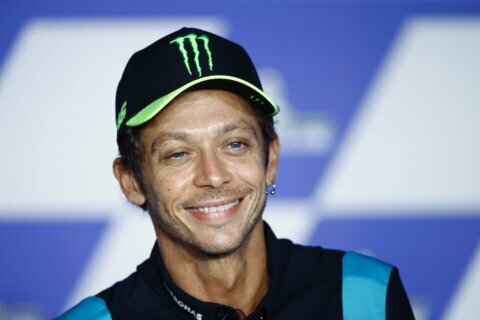