Also hired as assistants on Thursday were Marty Wilford and Matt Ellis, who finished last year as an assistant after Granato was promoted to interim head coach following Ralph Krueger’s firing in mid-March. Granato was hired on a permanent basis last month.

Christie holds the ECHL record with 667 wins as coach over 18 seasons. He played under Granato with Peoria in 1999-2000 when the Riverman won the ECHL Kelly Cup championship, and then succeeded Granato as the team’s coach. Christie was Granato’s assistant with AHL Chicago from 2008-10.

The Sabres also hired Jason White to serve as video coordinator while Adam Mair has been promoted to the role of player development director. 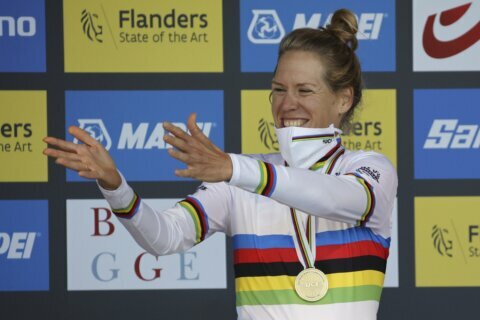