EVERETT, Wash. (AP) — Arike Ogunbowale’s 3-pointer with less than a second left capped a 12-point comeback for the Dallas Wings in a 68-67 win that snapped the Seattle Storm’s five-game winning streak on Sunday night.

Ogunbowale finished with 24 points and her clutch shot helped the Wings (3-5) return the favor after they were stunned by the Jewell Loyd’s overtime buzzer beater — also in Everett, Washington — on Friday night.

Loyd had 25 points for Seattle (7-2) on Sunday, which had not trailed in the second half until Ogunbowale’s winner.

The Storm led 54-42 with three minutes left in the third quarter, Dallas erased the deficit at 56-all early in the fourth, but the Storm pushed back in front and led 65-58 on Loyd’s 3-pointer with 3:13 left. They were up 67-60 with 2:06 left before Ogunbowale scored the final eight points, including the game-winner,

MINNEAPOLIS (AP) — Kayla McBride scored 19 points and Crystal Dangerfield and Sylvia Fowles scored 17 apiece and the Lynx never trailed in a win over the Dream.

Fowles scored nine of the Lynx’s first 13 points for a 13-0 lead. McBride’s three-point play with 5:10 left in the first quarter made it 21-5 before the Dream rallied to finish the first outscoring Minnesota 18-8.

Despite the run, Atlanta never got closer than six points the rest of the way. The Lynx (3-4) led by double figures for most of the remainder until Cheyenne Parker’s three-point play with 1:40 left in the third made it 65-59.

Minnesota went on an 11-5 run to close the quarter and led by double digits the rest of the way. 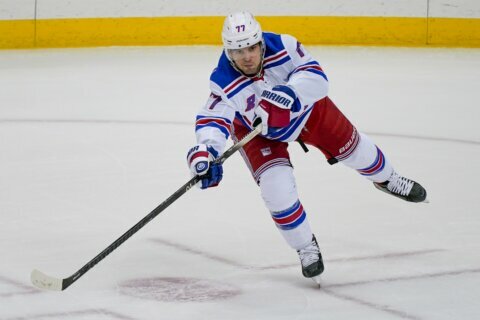 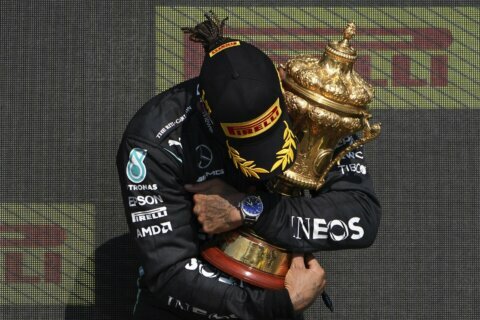