OXFORD, Miss. (AP) — Parker Messick allowed seven hits and two runs — none earned — with five strikeouts over six innings and Florida State fell behind early before rallying to beat Southern Miss 5-2 on Friday night in the opening game of the double-elimination Oxford Regional.

The Seminoles have made 43 consecutive NCAA Tournament appearances and 58 overall.

Lacey hit a two-run homer before Cabell’s shot to left center gave Florida State a 3-2 lead in the sixth inning.

Nelson’s homer capped the scoring in the eighth. The Atlantic Coast Conference player of the year has 23 home runs this season — tied with South Carolina’s Wes Clarke, who also homered Friday, for most in the nation — the most by a Florida State player since Buster Posey hit 26 in 2008. 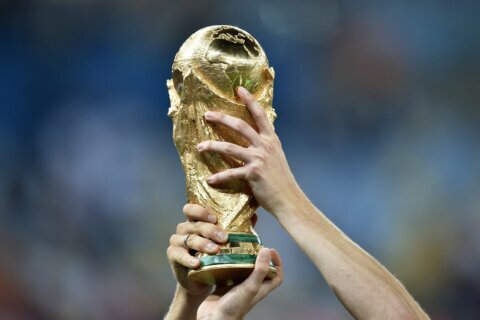 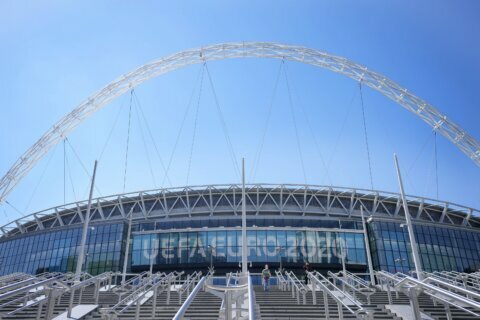