GENEVA (AP) — Denis Shapovalov will face Casper Ruud in the Geneva Open final after both advanced with straight-set wins in on Friday.

The second-seeded Shapovalov beat Pablo Cuevas 6-4, 7-5 and the third-seeded Ruud won 6-3, 6-2 against Pablo Andujar as the two 22-year-olds both defeated 35-year-old opponents.

Shapovalov and Ruud will be meeting on tour for the first time and both seek their second career title.

“We played in the juniors together and we go way back,” said Shapovalov, who let match points slip against Rafael Nadal last week.

Ruud noted that “Denis has also been playing very good on the surface recently and took Nadal to his knees last week in Rome.” 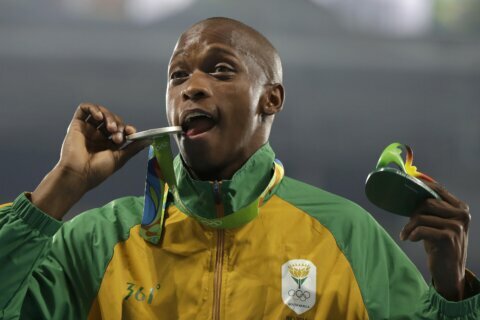