The Eagles appeared in the previous three NCAA championship games, losing to Maryland in 2017 and 2019, and James Madison in 2018. 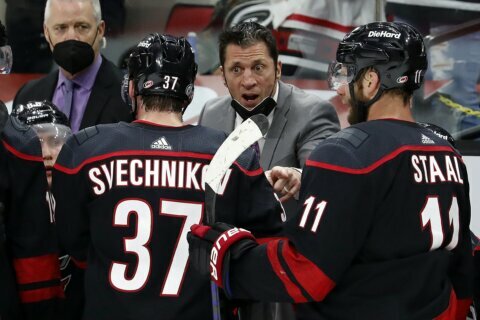 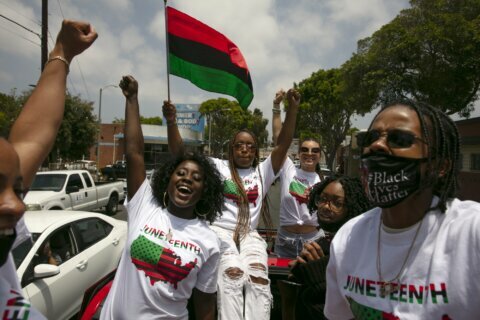