The 63rd-ranked Korda, who has not dropped a set all week in Parma, won 6-3, 6-3 in 82 minutes to book a spot against Italian wild card Marco Cecchinato.

If Korda wins on Saturday he will be the first American in 11 years to lift a trophy on European clay, since Sam Querrey won in Belgrade in 2010.

“It’s going to be tough (playing an Italian in Italy), but it’s probably going to be super fun,” Korda said. “Another new experience. My first ATP clay-court final. I’m super excited, and whatever happens tomorrow I will give it my all. Hopefully we can play a good match.”

Korda broke four times and fended off eight of nine break points on his serve.

Korda also beat Paul in Delray Beach in January in their only other meeting.

The 104th-ranked Cecchinato also had to save a set point on his serve at 5-3 down in the opener, then broke back and eventually took the set to the tiebreak.

“All the points were hard but I was always focused, in particular on my serve,” Cecchinato said. “At the beginning I didn’t have good sensations but then I improved.

“The third set finished 6-1 but the scoreboard is certainly a liar, it was a hard battle right to the end.”

Cecchinato is going for his fourth career ATP singles title, all on clay, and first since 2019. 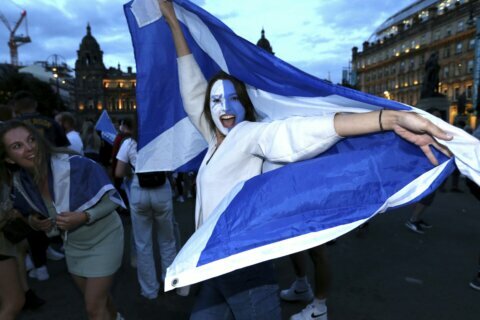 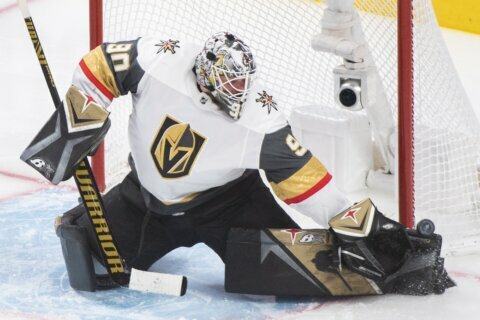