CHARLOTTE, N.C. (AP) — Reid Johnston outdueled Matt Gilbertson, striking out 10 in eight innings, and N.C. State advanced to the ACC Tournament semifinals with a 3-2 win over Pittsburgh on Thursday night.

Johnston (7-2) retired the last 13 batters he faced, and Evan Justice added a pair of strikeouts as he picked up his eighth save of the season.

J.T. Jarrett powered a three-run second inning for the third-seeded Wolfpack (29-15), driving in two with a triple and scoring on a wild pitch to make it 3-1.

Panthers starter Gilbertson (6-5) bounced back from his early struggles, allowing one base runner over the final seven innings and finishing a complete game on 134 pitches. He struck out 10, including all three batters in the top of the ninth.

The Wolfpack play in-state rival and sixth-seeded North Carolina in the final game of Pool C on Friday and face No. 2 seed Georgia Tech in the semifinals on Saturday. 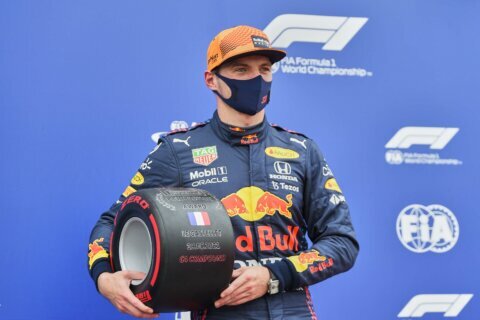 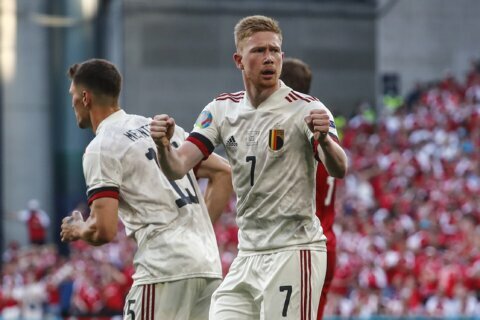