The federation said Tuesday that Keller expressed “that he is ready in principle … to leave office” on May 17.

Keller compared federation vice-president Rainer Koch to Nazi-era judge Roland Freisler at a federation meeting on April 23. That prompted state and regional officials to express a vote of no confidence in Keller’s leadership.

Freisler, a participant in the Wannsee Conference of 1942, was one of the Nazis responsible for the organization of the Holocaust. He became president of the People’s Court, where he issued around 2,600 death sentences to opponents of the Nazi regime.

Koch, who is a judge at a court in Munich, and another vice-president, Peter Peters, will be joint interim presidents for a transitional period.

The federation also said that secretary general Friedrich Curtius would leave. He had earlier been involved in power struggles within the federation, including with Keller.

Keller took over the federation presidency in 2019 as a reformer after years of financial scandals.

Keller’s predecessor, Reinhard Grindel, resigned after accepting a luxury watch amid allegations of undeclared earnings and general discontent with his leadership. Former federation presidents Wolfgang Niersbach and Theo Zwanziger were both forced out amid allegations of corruption concerning Germany’s 2006 World Cup bid. 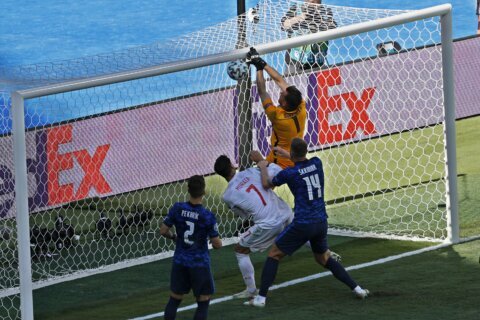 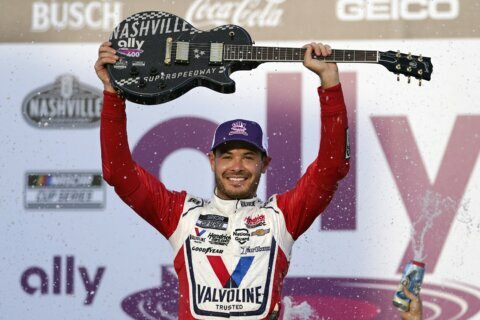