Fury says he is fighting Joshua on Aug. 14 in Saudi Arabia

LONDON (AP) — Tyson Fury has announced he will take on Anthony Joshua on Aug. 14 in Saudi Arabia in an all-British fight to determine the undisputed world heavyweight champion.

“This is going to be the biggest sporting event ever to grace the planet Earth,” Fury said in a video he posted on Twitter on Sunday.

Confirmation of the fight has not been made official by either of the boxers’ promoters, though they have previously revealed that it will take place in Saudi Arabia and given Aug. 14 as a potential date.

Lennox Lewis was the last undisputed heavyweight champion, in 1999-2000.

“All eyes of the world will be on the kingdom of Saudi Arabia and I cannot wait — repeat, cannot wait — to smash Anthony Joshua on the biggest stage of all times,” Fury said. 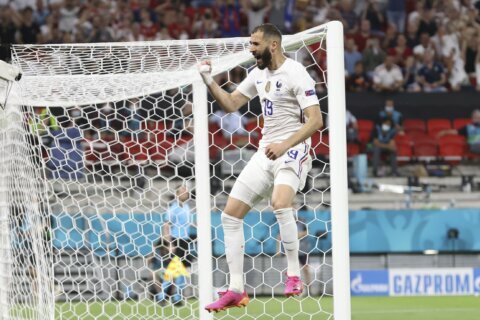 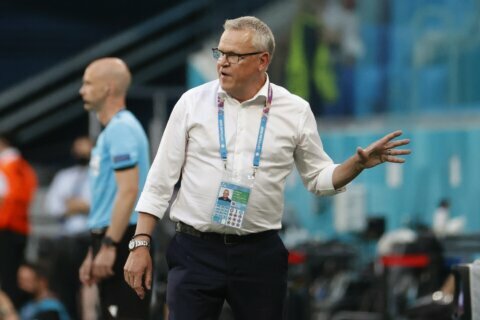