LIVERPOOL, England (AP) — Everton’s slim hopes of qualifying for next season’s Champions League were extinguished on Sunday by a 1-0 loss to last-place Sheffield United, the team’s latest dreadful home result in the Premier League.

Daniel Jebbison, a 17-year-old striker making his senior professional debut, scored the winner for already-relegated United in the seventh minute in the driving rain at Goodison Park.

Everton has won just five of its 18 games at home, with Carlo Ancelotti’s team struggling to break down opponents who come to Goodison to sit deep and break on the counterattack.

Fulham — another team whose relegation has been confirmed — Newcastle and Burnley are other teams to have won at Everton, whose results away have been excellent this season on the contrary.

Everton stayed in eighth place, eight points behind fourth-place Chelsea and three behind the teams directly above — sixth-place Tottenham and seventh-place West Ham. They are likely to be the spots that qualify teams for the Europa League and the new Europa Conference League.

Everton somehow failed to equalize in the final seconds of the first half against Sheffield United when Richarlison had a close-range diving header saved by Aaron Ramsdale and Dominic Calvert-Lewin’s follow-up from barely two meters out struck Ramsdale in the shoulder. 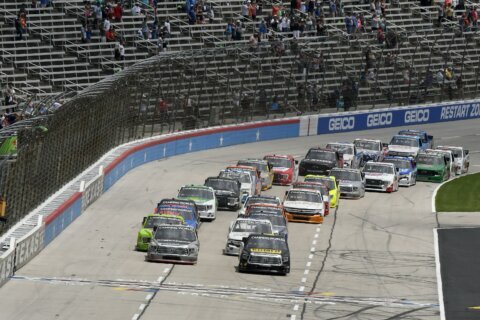 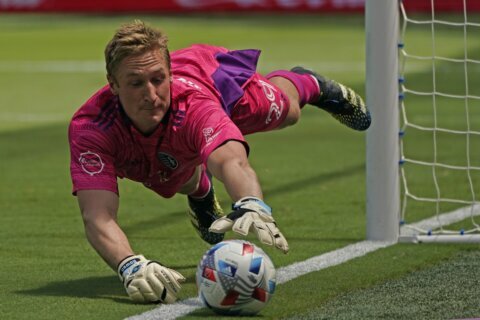