The NWHL, on Wednesday, announced the transfer of ownership from W Hockey Partners, with John Boynton to serve as the Riveters’ chairman. BTM already owns the Boston Pride and Toronto Six, and is backing a bid to establish an expansion franchise in Montreal for the 2022-23 season.

Boynton is the husband of Johanna Boynton, who oversees the Six.

The NWHL allows groups to own more than one franchise as the league continues to transition from having previously operated each of its teams. Those teams were placed under the control of W Hockey Partners last year for the purpose of finding private owners.

The Riveters’ sale leaves W Hockey Partners owning the Buffalo Beauts and Minnesota Whitecaps, and comes two weeks after the Connecticut Whale were sold to a group of investors led by Tobin Kelly.

The Riveters were one of the NWHL’s original four teams in 2015, and initially played in Brooklyn, New York. They moved to New Jersey in 2016 and are currently based in Monmouth Junction. 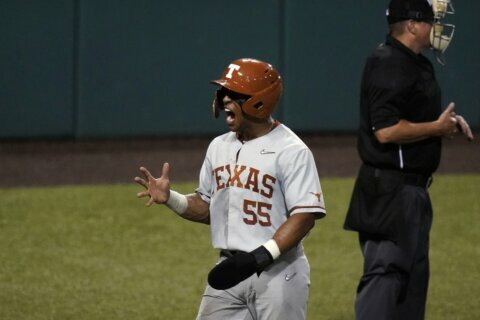