BLANTYRE, Malawi (AP) — The African soccer confederation under new president Patrice Motsepe has banned 20 of its 54 member countries from using their stadiums to host international games because they don’t meet “minimum requirements” in a move that potentially throws next month’s World Cup qualifiers into disarray.

Eight of the countries whose stadium accreditations were revoked by the Confederation of African Football are involved in those qualifiers, which are scheduled to start June 5. They include Senegal, the top-ranked team in Africa, and Mali.

Senegal’s 60,000-seat Stade Léopold Senghor in Dakar is closed for renovations and a stadium in the city of Thies that the national team used for recent games has not been approved. Mali’s 50,000-seat Stade du 26 Mars in Bamako also hasn’t been accredited, leaving both countries with no approved venues.

Countries without any accredited stadiums have been given until Friday by CAF to organize neutral venues for what were meant to be their home games. That would force teams and officials into extra cross-border travel during the coronavirus pandemic.

The complications could force CAF to delay the qualifiers. The other teams in World Cup qualifying to have their stadiums banned are Burkina Faso, Niger, Central African Republic, Liberia, Malawi and Namibia.

Sierra Leone is also affected, though it is no longer involved in World Cup qualifying. It was due to host Benin in a delayed African Cup of Nations qualifier next month to decide the final team for that tournament. Their decisive qualifier in March was canceled because of a dispute over COVID-19 tests and rescheduled for the June international window. That game now can’t happen in Sierra Leone.

Some of the reasons given by CAF for the stripping of stadium accreditations included substandard fields, “poor and inadequate” dugout areas for team officials and the lack of fixed seating for fans. CAF informed the countries of the stadium bans on Sunday.

Motsepe, a South African mining billionaire who owns Pretoria-based club Mamelodi Sundowns, was elected unopposed as the new head of African soccer in March with the support of FIFA president Gianni Infantino. One of his promises was to improve the continent’s soccer infrastructure. 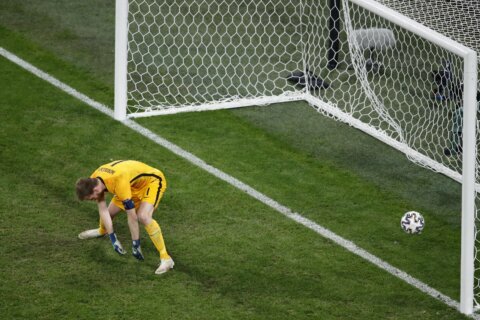 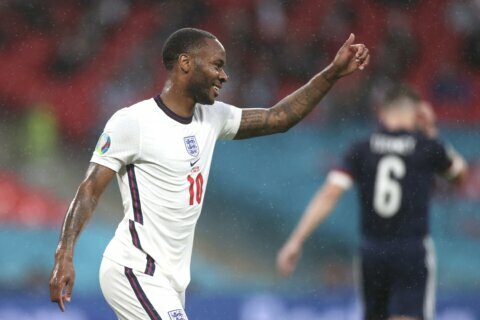 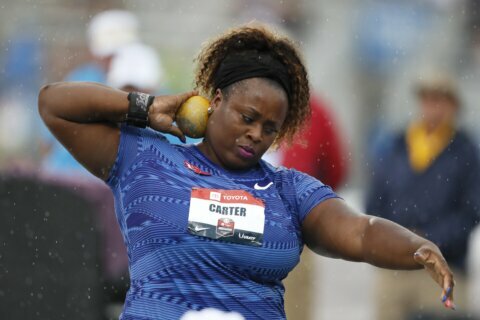