The Maple Leafs are 26-10-3 against division opponents. Toronto ranks second in the NHL recording 9.3 points per game, averaging 3.3 goals and 6.0 assists.

The Canadiens are 17-9-9 against North Division opponents. Montreal leads the league with eight shorthanded goals, led by Tyler Toffoli with two.

In their last meeting on Feb. 20, Toronto won 5-3. Matthews scored a team-high two goals for the Maple Leafs in the victory.

TOP PERFORMERS: Matthews leads the Maple Leafs with 27 goals and has 46 points. Zach Hyman has four goals and six assists over the last 10 games for Toronto.

Toffoli leads the Canadiens with 19 goals and has 29 points. Brendan Gallagher has four goals and three assists over the last 10 games for Montreal. 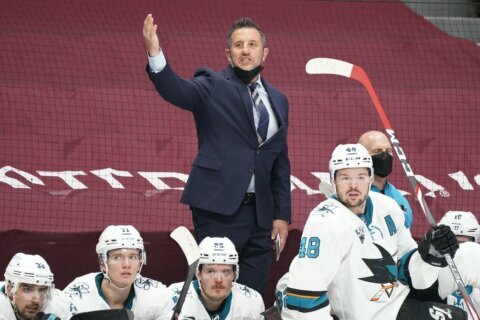 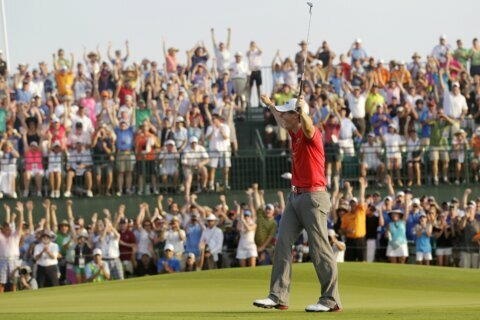