Devils general manager Tom Fitzgerald announced Monday that Holtz also signed an American Hockey League amateur try-out agreement for the remainder of the 2020-21 season. He will join Binghamton after finishing his quarantine period.

The seventh pick overall in the draft, Holtz recently finished his Swedish Hockey League season with seven goals and 11 assists in 40 games for Djurgardens. The Swedish forward added two goals and two assists in three playoff games, which tied for the team lead in scoring.

Holtz spent his draft year with Djurgardens as a 17-year-old where he finished the year 10th in team scoring with nine goals and seven assists. 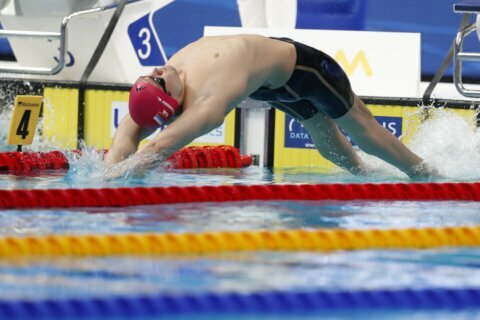 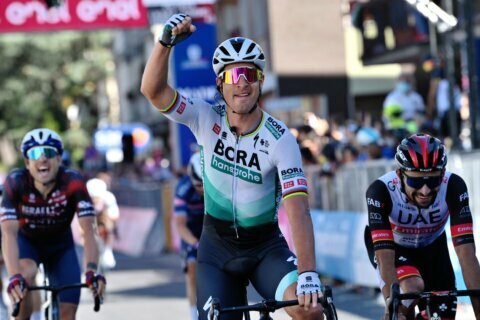