INDIANAPOLIS (AP) — The NCAA Division I baseball and softball tournaments will have predetermined sites for regionals and super regionals as a safeguard against COVID-19.

In a recent memo to Division I baseball and softball administrators, NCAA sports directors said schools are invited to bid to be among 16 regional hosts in each sport. Those sites will be announced the week of April 26 for softball and the week of May 10 for baseball.

The rationale for predetermining sites, according to the memo, is that additional time is needed to prepare them for COVID-19 testing procedures. 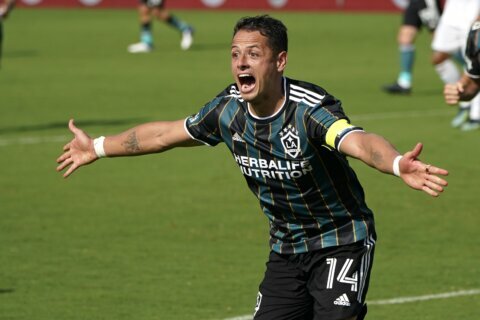 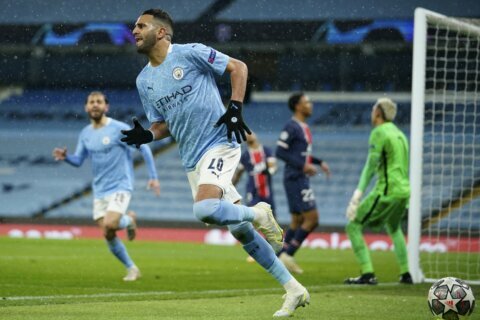 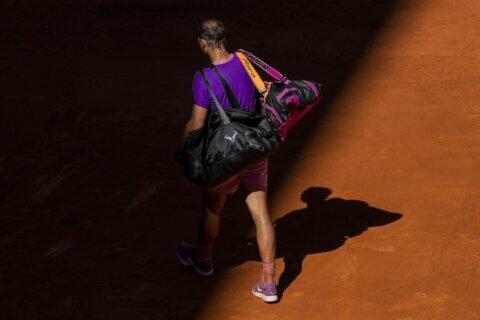