COLOGNE, Germany (AP) — Cologne appointed Friedhelm Funkel as coach for the last six games of the Bundesliga season Monday after firing Markus Gisdol with the club on course for relegation.

Cologne lost to Mainz 3-2 on Sunday in Gisdol’s last game in charge after giving up a 2-1 lead. The team is second to last in the Bundesliga, three points from safety, and has not won any of its last eight games.

Funkel, a former Eintracht Frankfurt coach, is back for a second stint at Cologne after coaching the club from February 2002-October 2003. It’s his first job since he was fired by Fortuna Düsseldorf in January 2020.

“The team have recently put in good performances but have not been rewarded,” Funkel said in a statement. “When working with the boys, now it is about getting the necessary points with the same effort so that we stay in the league.”

Gisdol had been at Cologne since November 2019. He took over when Cologne was in its first season in the Bundesliga after promotion and steered the team away from relegation in 2020. 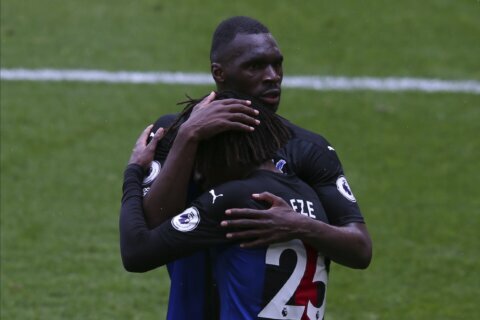 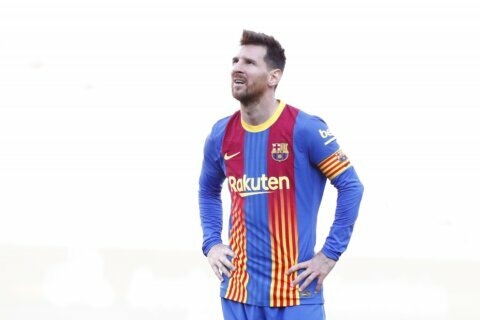