GENEVA (AP) — The future of the Champions League is at stake Friday when leaders of Europe’s top soccer clubs meet again to discuss a revamp stalled by their last-minute demands.

After being rebuked by UEFA last month for demanding too much control of multi-billion dollar commercial rights, the European Club Association board will meet virtually to seek a proposal the governing body can accept.

Both sides have largely agreed on a 36-team Champions League format that would guarantee each club 10 games instead of six — and more prize money. But at a meeting on March 30 that was meant to ratify the changes, UEFA President Aleksander Ceferin sharply rebutted the ECA’s demands for control of a joint venture to run broadcasting and sponsorship sales.

UEFA is now looking for an agreement its executive committee can ratify at a meeting on Monday.

For the ECA, Friday’s talks shapes up as one of the toughest tests since it was founded in 2008 promising UEFA to bring more democracy to European soccer.

The question is whether the ECA’s agenda will skew even more toward the wealthiest clubs — who often threaten a breakaway competition to replace the Champions League — or the common interests shared by all 246 of its members, and fans across Europe who typically resist change.

The last-minute demands that angered Ceferin were orchestrated by the wealthy elite, such as Real Madrid, Manchester United and AC Milan, who make up some of the loudest voices on the ECA’s 28-member board.

The meeting could also determine how far the clubs think they can push UEFA in divvying up the billions of dollars the Champions League generates.

“I believe from what I hear that the clubs are going a little too far challenging UEFA,” former AC Milan official Umberto Gandini, one of the ECA leaders in 2008, told The Associated Press.

The ECA was formed to give clubs a formal say in decision-making and replace the elitist G-14 group, which was at odds with both UEFA and FIFA but not officially recognized by either.

The 13-year cooperation with UEFA has largely been a success, delivering stability and more money for all. The bedrock was a friendship between the first ECA chairman Karl-Heinz Rummenigge and then-UEFA President Michel Platini.

Early ECA gains broadly helped clubs in all countries, including getting FIFA and UEFA to share World Cup and European Championship revenues, fund salary insurance for players injured on national-team duty, and drop dates for some international friendlies.

“I think what ECA has done for European football has been extraordinary in general terms,” Gandini said.

But the ECA’s strategy toward UEFA has now shifted from being a political lobbyist to a business partner — especially since Andrea Agnelli took over from Rummenigge in 2017. And it views control of Champions League sales as a natural next step.

Agnelli, who comes from the Fiat car-making family which has controlled Juventus for almost 100 years, has a background in marketing. He studies American sports league trends and speaks in business jargon that was not heard from Rummenigge — the former Bayern Munich great.

Alex Phillips, a former UEFA official who helped launch the ECA, told the AP its democratic structure “was never perfect but it was the least worst of the alternatives.” 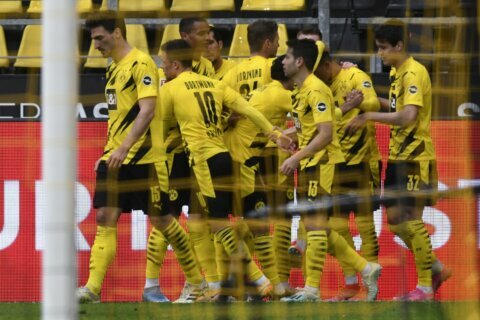 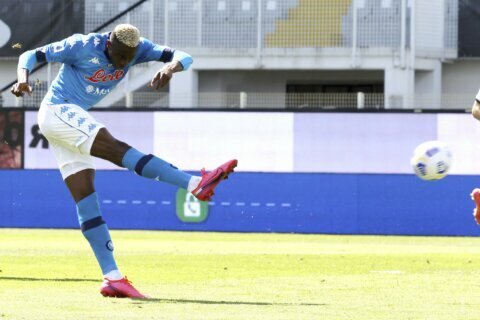