The Blue Jackets are 14-18-8 against division opponents. Columbus averages only 2.7 penalties per game, the fewest in the NHL. Scott Harrington leads the team averaging 0.3.

The Lightning are 26-10-2 against the rest of their division. Tampa Bay is third in the Nhl averaging 3.4 goals per game, led by Steven Stamkos with 16.

In their last meeting on April 1, Tampa Bay won 3-2. Brayden Point scored a team-high two goals for the Lightning in the victory.

Victor Hedman has 36 total points while scoring seven goals and totaling 29 assists for the Lightning. Yanni Gourde has 7 points over the last 10 games for Tampa Bay. 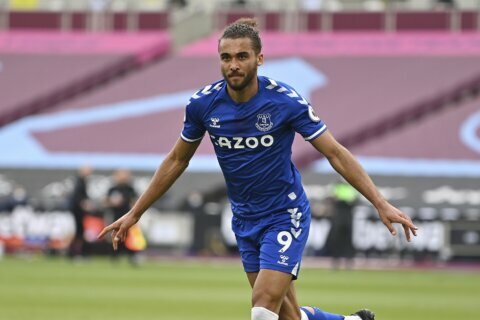 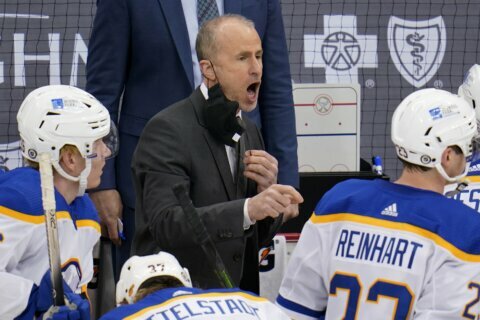