The Maple Leafs are 28-11-3 against the rest of their division. Toronto has scored 140 goals and ranks fifth in the Nhl averaging 3.3 goals per game. Auston Matthews leads the team with 32.

The Flames are 17-21-3 against the rest of their division. Calgary has converted on 20% of power-play opportunities, scoring 27 power-play goals.

Elias Lindholm leads the Flames with 24 total assists and has 34 points. Backlund has 7 points over the last 10 games for Calgary. 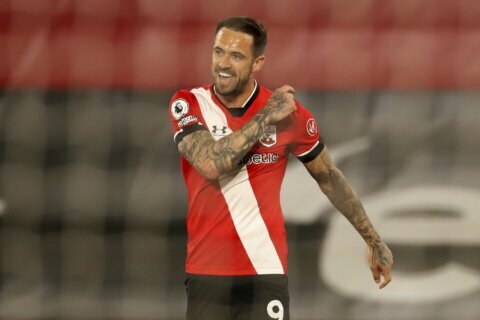 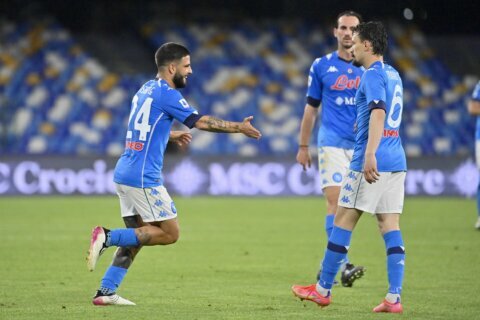