SHEFFIELD, England (AP) — Arsenal eased to a 3-0 win at Bramall Lane as Sheffield United’s relegation from the Premier League edged ever closer on Sunday.

A wonderful team goal scored by Alexandre Lacazette gave the visitors the halftime lead before Gabriel Martinelli marked his recall with a goal in the 71st. Lacazette struck again late on for his 50th league goal for the Gunners.

It was Arsenal’s first clean sheet in 14 matches in all competitions and the three points moved Mikel Arteta’s team up to ninth, seven points behind sixth-place Liverpool.

For the Blades, it was a 25th league loss of the season and they remain stuck to the bottom of the table. A third straight defeat for interim boss Paul Heckingbottom — a second in the league — leaves the club 18 points from safety with seven games to go.

Arsenal opened the scoring with a goal of real beauty. Some lovely one-touch football around the edge of the penalty area involved Bukayo Saka, Thomas Partey and Dani Ceballos, whose deft backheel flick eventually put Lacazette through on goal to slide the ball beneath Aaron Ramsdale.

Arsenal doubled its lead midway through the second half. John Lundstram sloppily surrendered possession to Nicolas Pepe while attempting to play out from the back and Pepe’s driving run and shot saw Ramsdale parry the ball out for Martinelli to tap into an empty net.

Arteta’s team was in cruise control and added a third goal in the 85th. Partey’s pass set Lacazette through on goal. He raced away from his defender before firing home past Ramsdale. 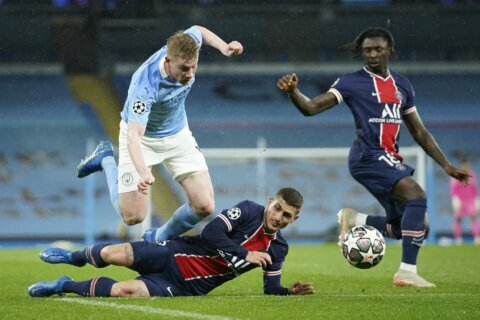 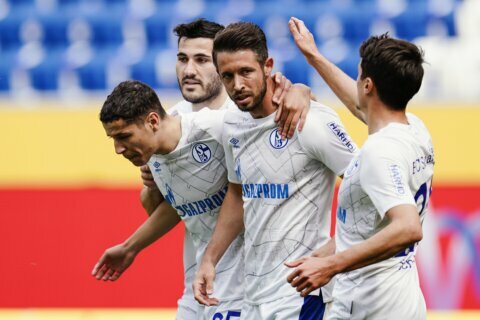 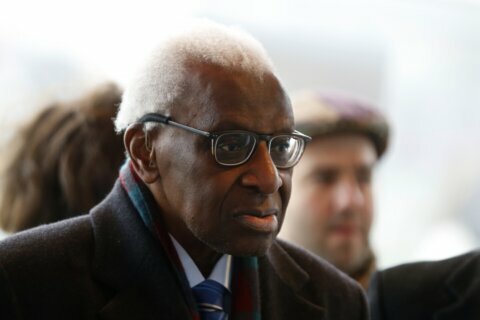